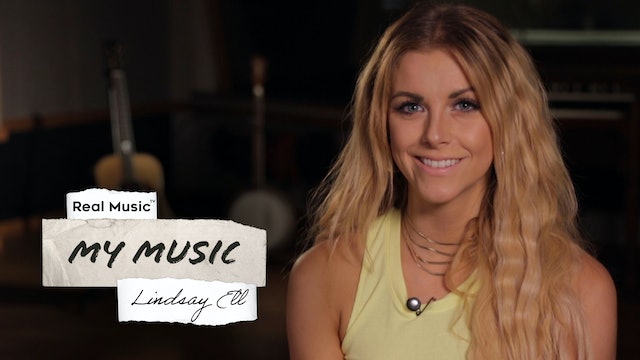 My Music with Lindsay Ell

This multi-faceted rock, blues, pop, country star has no one in any doubt that she is very special. Named Female Artist of the Year by the Association of Country Music in Alberta in 2015, Lindsay’s debut album ‘The Project’ reaching Billboard’s no.1 in the first week of its release in 2017. Canadian-born Lindsay Ell shares with us some of the artists that inspired her own creative spirit. 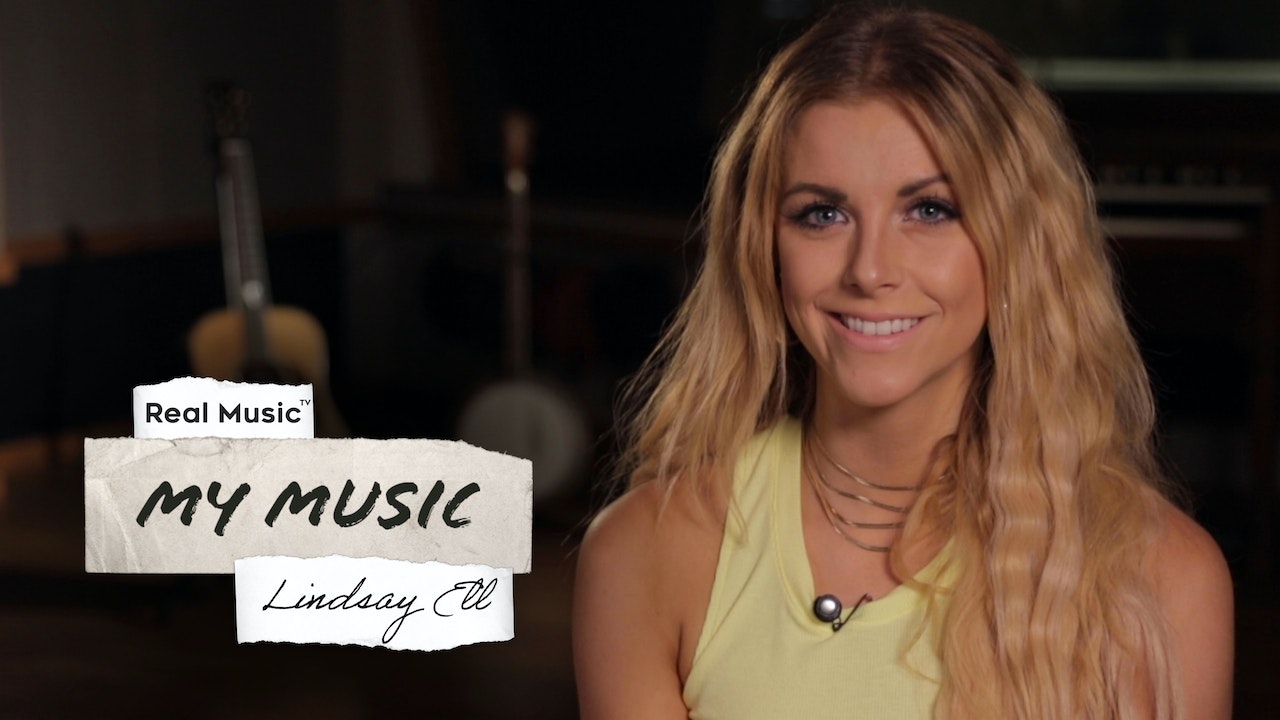